Out of the Concrete an Oasis Grows 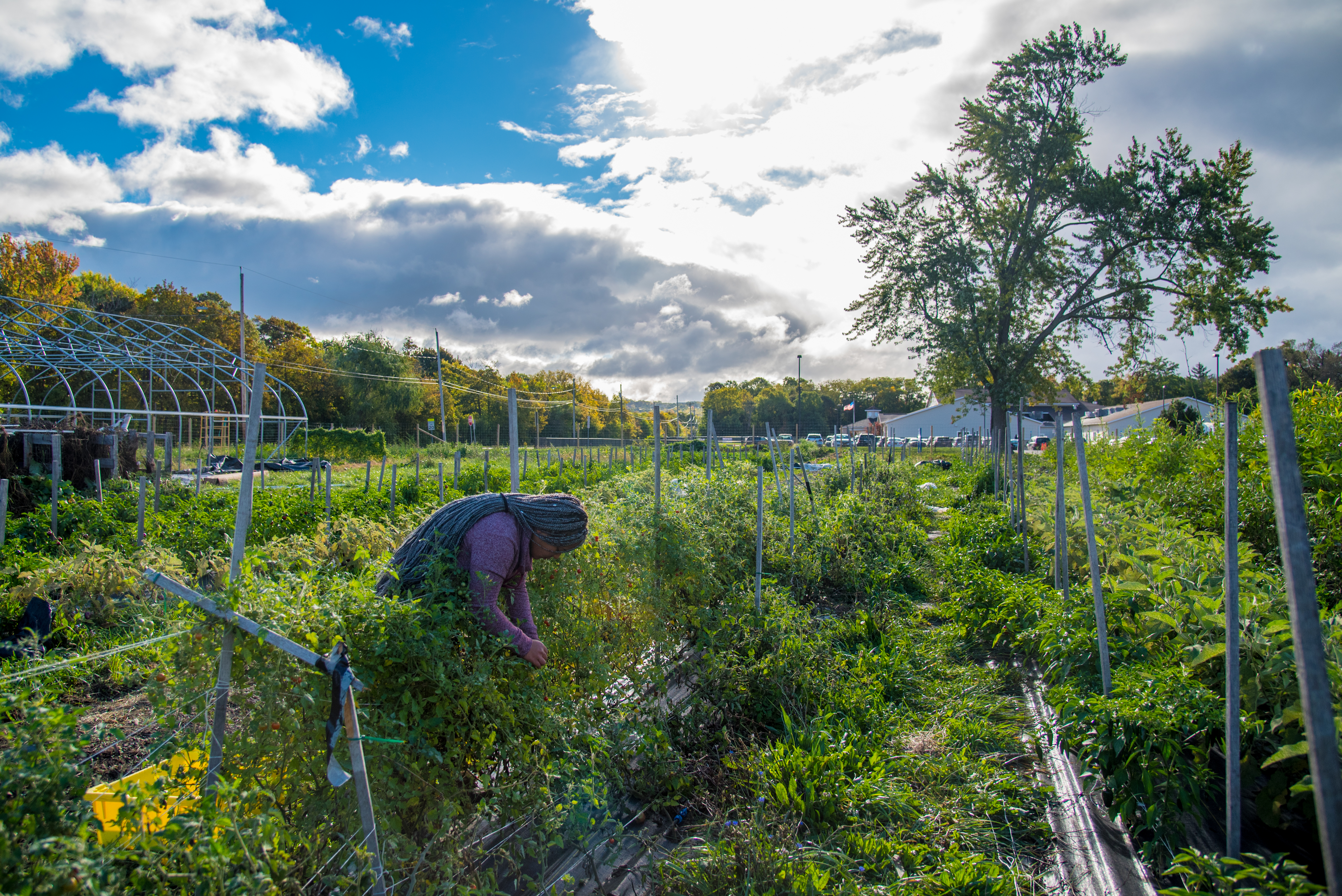 Nestled in the heart of a food desert, where condemned, dilapidated, asbestos-ridden apartment buildings once stood, a 3-acre urban farm breathes new life into the Southside neighborhood of Syracuse.

Built entirely on volunteer spirit, Brady Farm provides low-cost produce where it is needed most.

“We didn’t have grocery stores near where I grew up,” said farm hand, Brittany Fry. “The only food available to us was calorie-dense and nutrient-deficient.” A food desert, as defined by the United States Department of Agriculture, is a neighborhood that lacks healthy food sources. They are typically areas where people are impoverished, lack transportation, and get the majority of their food from corner stores and bodegas.

Through education and mentorship, members of Brady Farm are working to empower their community to become engaged in food education and self-reliance. In addition to organic produce, farm manager Alice Gallagher works to grow relationships in the community. “Not only do we teach people how to grow food, but we also teach them how to incorporate these veggies into their diet,” said Gallagher. “Some of these kids have never seen fresh vegetables before.”

Now in her third growing season, Gallagher has seen the farm expand piece by piece. During the first growing season, there were no buildings or electricity on the farm. Gallagher remembers pulling up basketball-size chunks of concrete from the ground still lingering from the old apartment buildings that once stood there as they created new soil beds. The farm has raised enough money to acquire a tractor, a barn, tool sheds, a refrigerator and electricity.

Customers who come to the farm pay only what they can afford. Fry explained that many customers are happy to pay more than what the produce is worth just to support the farm.

Community Supported Agriculture has become a popular strategy for farms to sell a variety of seasonal goods directly to their customers. Not only does Brady Farm have a very successful CSA operation, they also provide niche produce, such as okra or cucamelons, to local restaurants in the area. The farm’s cucamelons, a small melon-shaped fruit with a tangy cucumber-like taste, are the highlight of a popular dish at a local Mexican restaurant, Gallagher explained. “We can barely grow enough of them to keep up with the demand.”

With the farm constantly growing, there is always work to be done. Volunteers from all walks of life come to the farm to help not only with planting and harvesting vegetables, but many other laborious tasks, such as running irrigation and building trellises. The farm receives volunteers, both old and young, from members of local religious organizations, schools, companies, and neighbors who don’t mind getting dirty.

Entering its fourth growing season and having recently added an indoor microgreen growing station, Brady Farm continues to increase in scale and popularity. Nearly all the plants were picked clean before the season ended. “Next year, we’ll have to expand even more,” said Gallagher. “We just keep growing.” 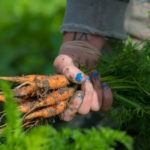 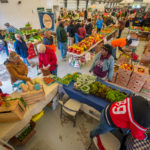 From April to October, Brady Farm offers a variety of vegetables and flowers at the farmer’s market. 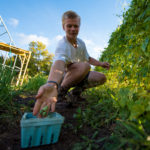 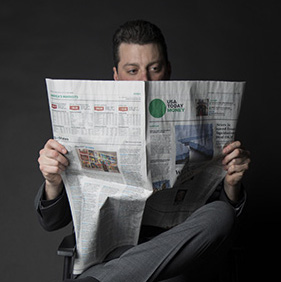