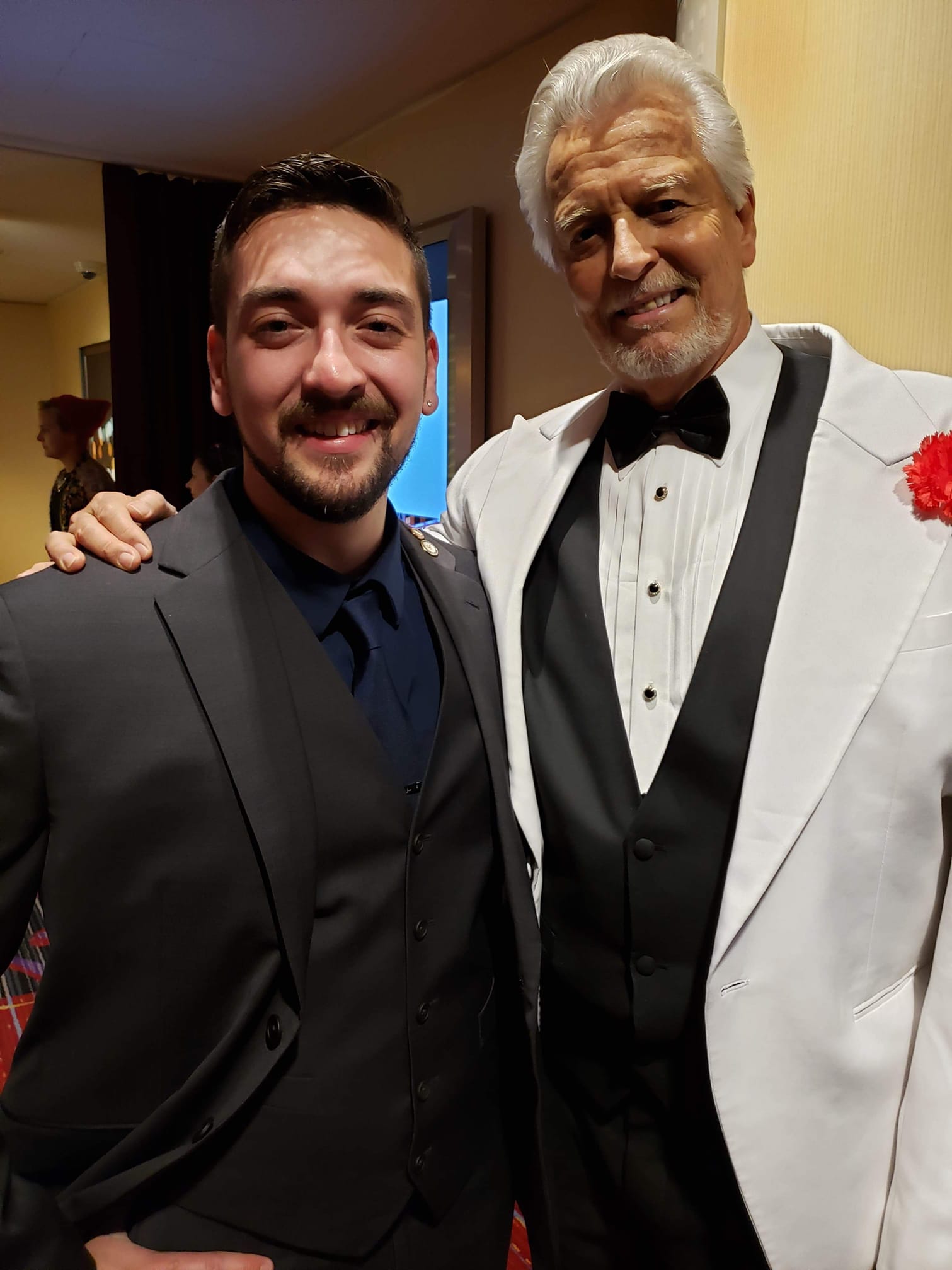 During a 10th-grade anthropology course, Raymond Minami, 16, was offered a chance to go on a summer field trip by his teacher that would define the course of his life.

“sure, ill go.” Little did the 16-year-old boy from Palm Coast, Florida know the impact those three words would have.

2-months later, this young Florida boy would be on his way to the Central American country of Belize to help conduct field archeology by digging for ancient artifacts to help shed light on the daily life of the ancient Mayan people; at the Mayan temple at Cahal Pech, an ancient observatory complex.

The summer of 2009 had come and Minami found himself getting off a plane in Belize city with a final destination inland of the Cayo district, for a two-week field expedition to learn how professional archeologist work. After a four-hour ride from the airport, he and fellow research students arrived at basecamp to conduct their research. The next day, with a 15-minute walk, the team immediately got to work preparing for the dig at the ruins.

A tall figure appeared, emerging from the nearby jungle, a man with long gray hair, a beard to match and a thousand-yard stare.

The man said something to the effect of asking if the team had come out seeking adventure?” This immediately came off to the group as cheesy and seemed like a movie quote with the way they laughed at his question, but Minami’s interest was immediately peaked.

The man introduced himself as Robert Atwater, a traveler on an Explorers Club expedition. Most in the group seemed uninterested, interpreted through eye rolling, in what Atwater had to say; Minami started asking questions and began to befriend Atwater over the course of his expedition, With Atwater’s separate expedition being a week longer than the one Minami was on. By the end of two-weeks, Atwater was convinced Minami was Explorers Club material by the young boy showing enough interest in what the club was and his efforts during the dig; he asked the ambitious kid to become a member, which is a status only gained by invitation. Minami accepted without haste. Gaining this experience, he now qualified to join The Explorers Club. He knew nothing about this yet, but it would help him continue his journey of exploration in the years to come.

Minami’s decision to join this club is something that he would credit for completely changing his life.

A society of less than 3,000 members worldwide makes up The Explorers Club, a world-renowned club based in New York City since its inception in 1904. Founded on the ideal of supporting education and supporting research of the biological, natural and physical sciences, the club members wants to be part of and influence the greatest achievements of the human race.

Atwater is the Vice-President for Flag & Honors for the club. He is a Vietnam veteran who has worked and achieved a lot through his life and has worked for the government and law enforcement, as he would describe very vaguely, before retiring and joining the club after going on an expedition himself.  Atwater explained through an email to Minami, which is me, while on an expedition in Mongolia recently, “The Explorers Club is the tip of the spear for exploration. The club members are some of the most influential people planet, including presidents Teddy Roosevelt and Woodrow Wilson, Jeff Bezos, David Koch, Sylvia Earle, Jane Goodall, Neil Armstrong, James Cameron and many, many more.”

The club is not entirely exclusive, however, me being a high school student who worked as a pizza delivery driver at the time I was asked to join. The only requirement to join is to do something in the name of science. Members all over the world have one thing in common: We all conducted some sort of field research, whether it is uncovering ancient artifacts, landing on the moon, or discover the titanic wreck. Not everyone must be as qualified as Neil Armstrong or James Cameron.

When a person is asked to join, the member asking you becomes your sponsor and they complete acceptance paperwork after the individual has applied. Would be members will list their achievements for science in an application letter; then they can be considered by the board of directors, which consists of senior members who have been vested from field experience by the club.

“When I started with the club seven years ago, a lot of people were under the impression that exploration was a thing of the past,” Said Colleen Clancey, the front desk secretary and social media manager at the club for over seven years. She believes most people think space is the last frontier left to explore. Clancey exclaimed that through the efforts of the club, the public has become more aware and interested in the work that still needs to be done around the world. When they learn about the club or join they feel more inspired to make a difference.

To promote membership and keep the club stocked with new members, the club holds numerous symposiums, the Explorers Club annual dinner and other events. An event I attend annually to keep up with the club while I currently have not been able to go on any expeditions recently is the annual dinner, which other worldwide members use to stay connected to the club when not actively exploring as well. It is an event that is open to the general public, with tickets ranging from $500 to $4500 dollars per ticket. The club hands out various awards to members and prominent individuals in the scientific community. Not to forget it offers members the opportunity to make jokes and laugh at some inside jokes with each other, “tongue and cheek” remarks are encouraged.

Club members have been involved in a number of famous firsts completed by members, from landing on the moon to being the first to the North Pole, with many more to come. Whatever the mission, members carry the club flag while completing these missions to make it an official Explorers Club expedition; The flag is red white and blue, resembling an American flag, but instead of stars in the top left corner there is an E and C in the middle of the flag to represent the name of the club.

I haven’t been able to carry a flag yet due to not being on any active missions for the club since the first one that got me in, however, I plan on doing it one day. Something about planting a flag to show conquering a challenge, it has seemed to me, resonates well with humans, especially the members of the club.

I look forward to the day I proudly carry the flag with a load of expedition gear. I have learned take every opportunity because you never know where you will end up. I will always remember that the opportunity to do so came from when I was in 10thgrade, all I said was “Sure, I’ll go.” 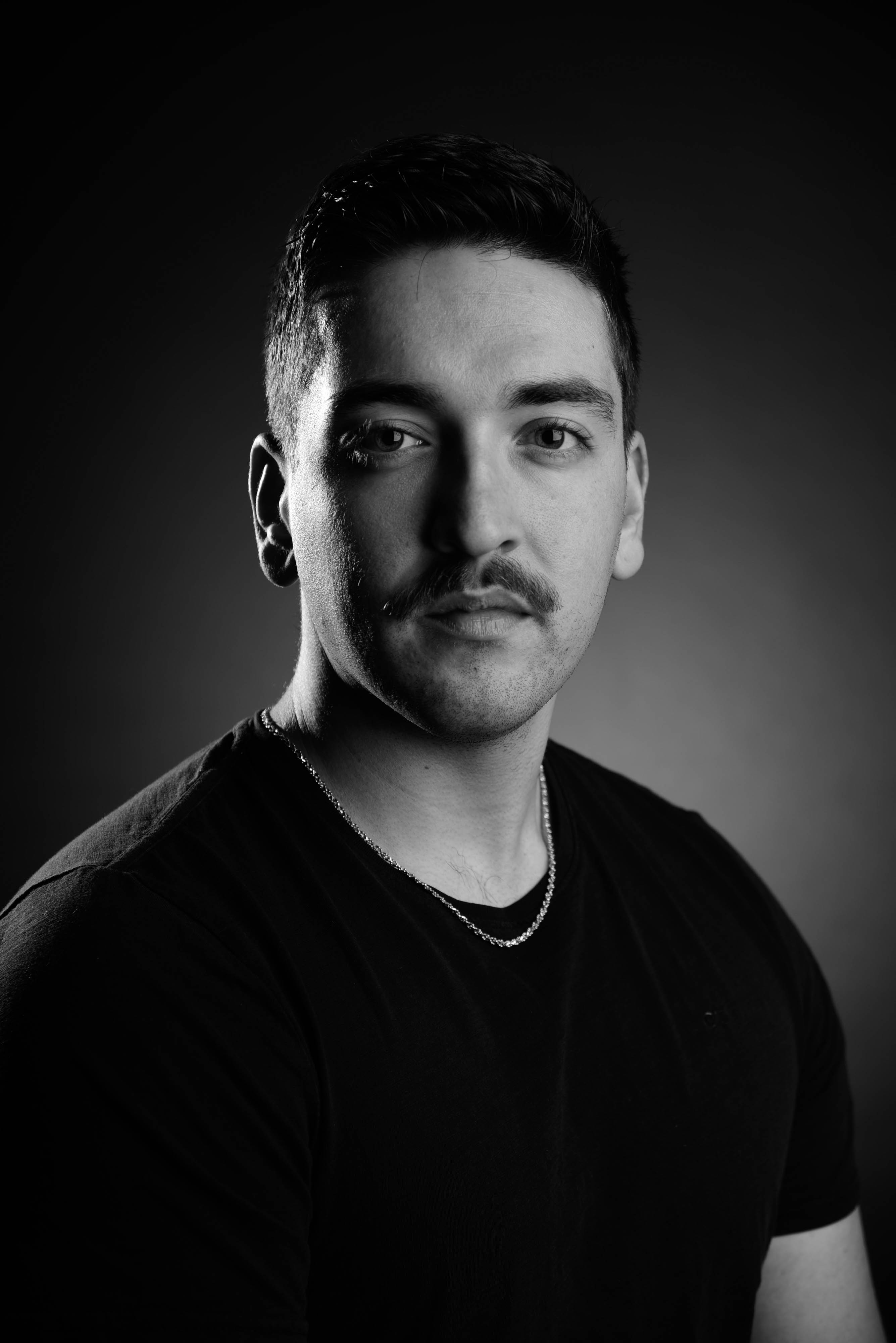