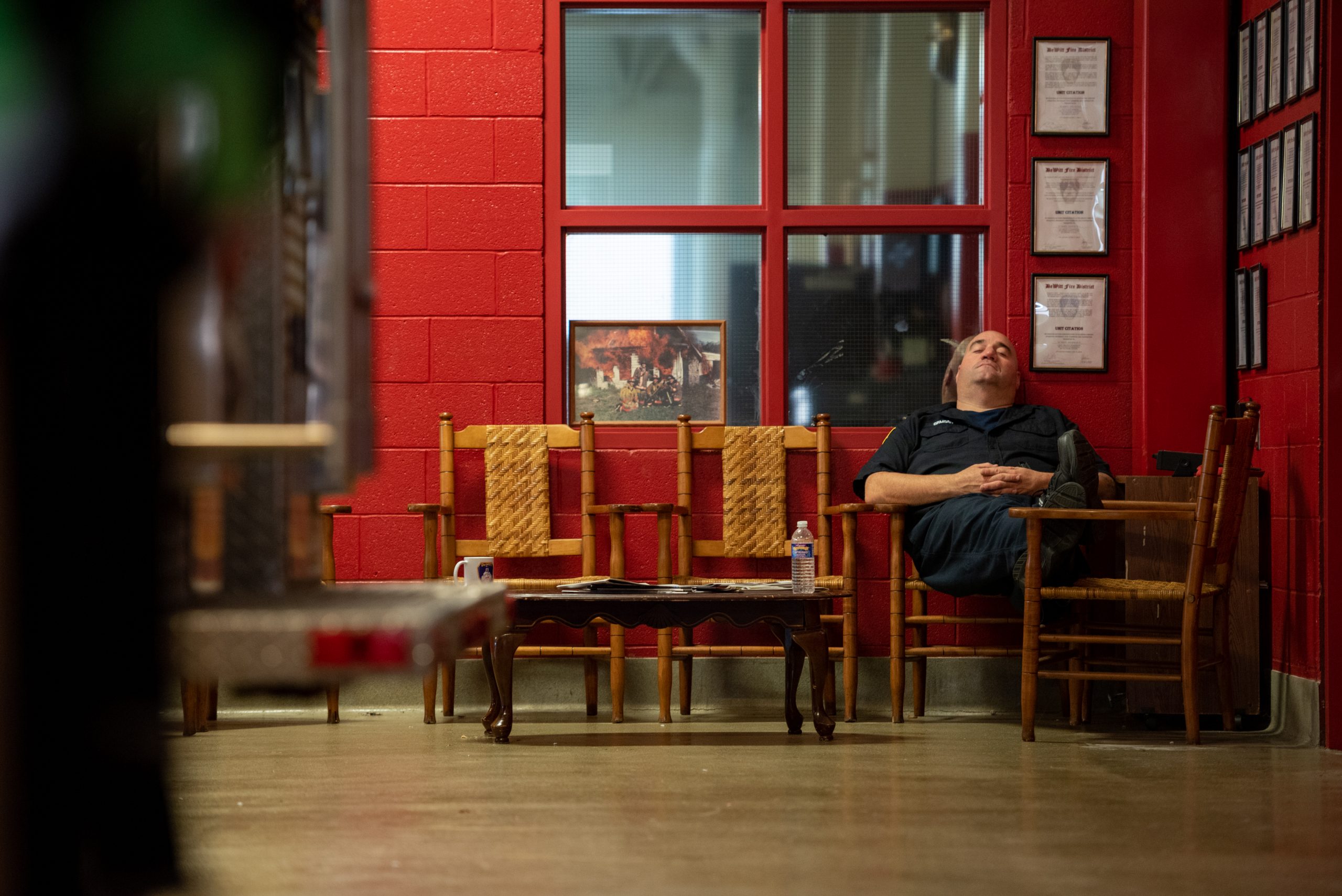 The smell of the building is distinct. A tinge of gasoline fumes seeps from the five resting fire trucks as sunlight illuminates the bay, setting a soft yellow tone while firefighters arrive for the day shift.

Like every crew before them for the past 87 years, the DeWitt Fire Department firefighters know an emergency call can come at any moment, even while they’re eating, sleeping or training. But the 16 full-timers, five part-timers and handful of volunteers stay alert and continue to risk their own lives for the people they protect.

“Regardless of how my day goes, or [what] emotional roller coaster I might be on with calls, tours or lack of calls, I’ll walk through those doors and feel a sense of belonging,” said full-time firefighter paramedic Connor DuPree, a third-generation DeWitt fireman, in the machinery room as he polishes a Halligan bar used to open doors. “I really feel a sense of self-worth just doing what I do, both on calls for the public and for just what I do here for the department.”

When the call comes, strides lengthen and quicken without hesitation and fire engines roar, leaving behind a hollow building. With every passing minute, there is a potential difference between life and death that makes many firefighters’ blood rush with adrenaline.

“You could be relaxing in bed, drifting off to sleep, and all of a sudden — BAM! — the bell rings,” said firefighter and U.S. Navy veteran Mark Fedorov, while sitting in the lounge area, natural light filtering through one of its large windows. “Your heart is immediately going 1,000 miles an hour. You learn to use it to your advantage and become more alert.” Fedorov explained that when he runs to the apparatus bay after the bell, he visualizes the approaching scene and the decisions he may need to make.

Between calls, firefighters share duties and living spaces during their 10-to-14-hour shifts. One person will make a hearty meal, another will clean the fire trucks, while another files the reports required after every call. These critical duties are considered to be as important as emergency response obligations because they help maintain the crew’s mental and physical well-being, which ensures they’re ready 24/7.

According to the National Fire Protection Association, nationwide, there were about 1.3 million fire calls, 23.5 million medical calls and 2.9 million false alarms in 2018. Fires are occurring less often based on NFPA’s statistics, which makes the majority of calls medical aid requests. The DeWitt Fire Department’s call volume is roughly 70% emergency medical service and 30% fire-related, which required the department to facilitate training inside their station to stay current with medical knowledge requirements.

“I think the best part of the day is just the unknown part of it,” said Fedorov. “I come into work, and I never know what I’m going to be doing. It could be a slow day where we don’t really do much of anything, or we could get a fire call or a really bad medical service call where we actually save someone.” 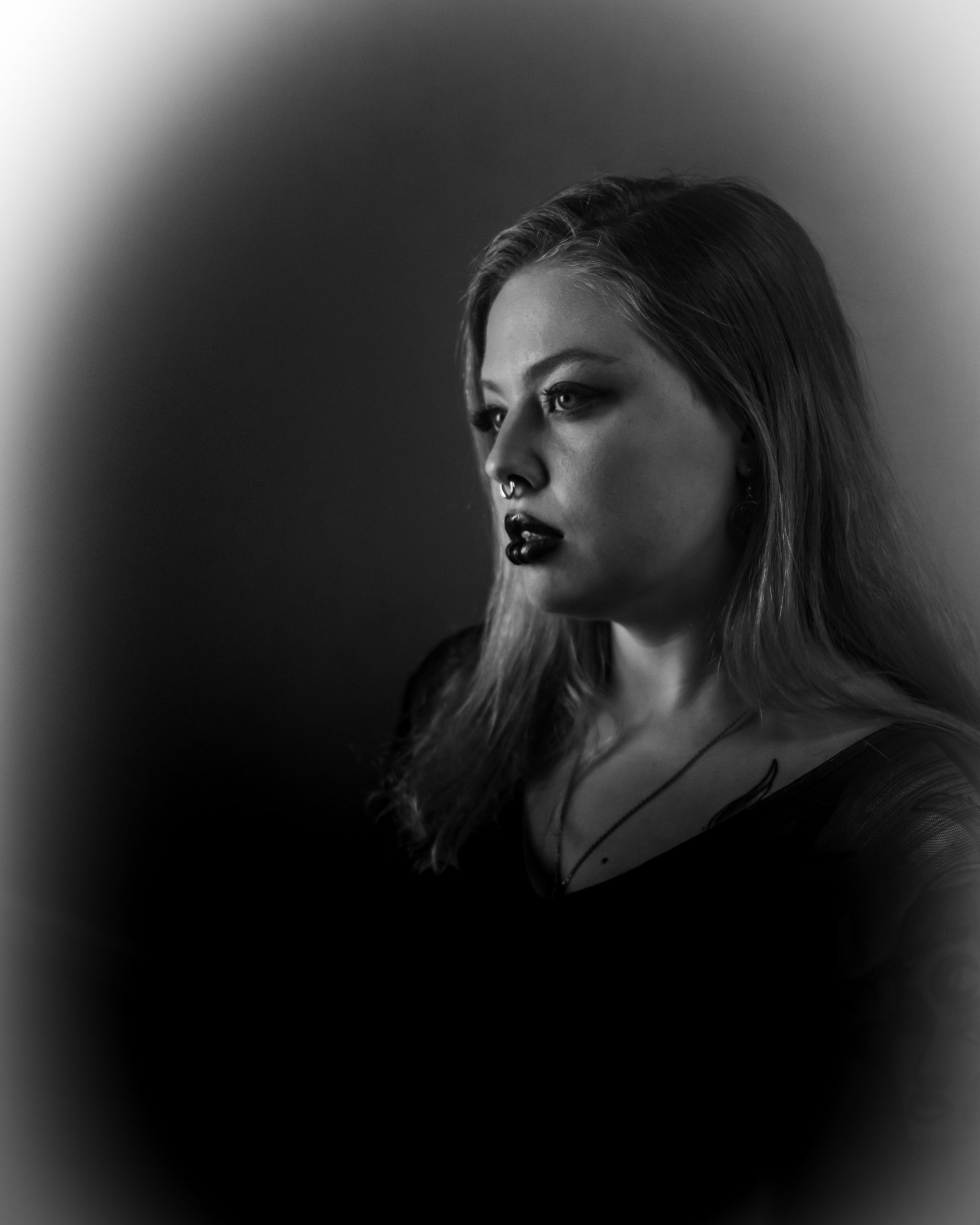