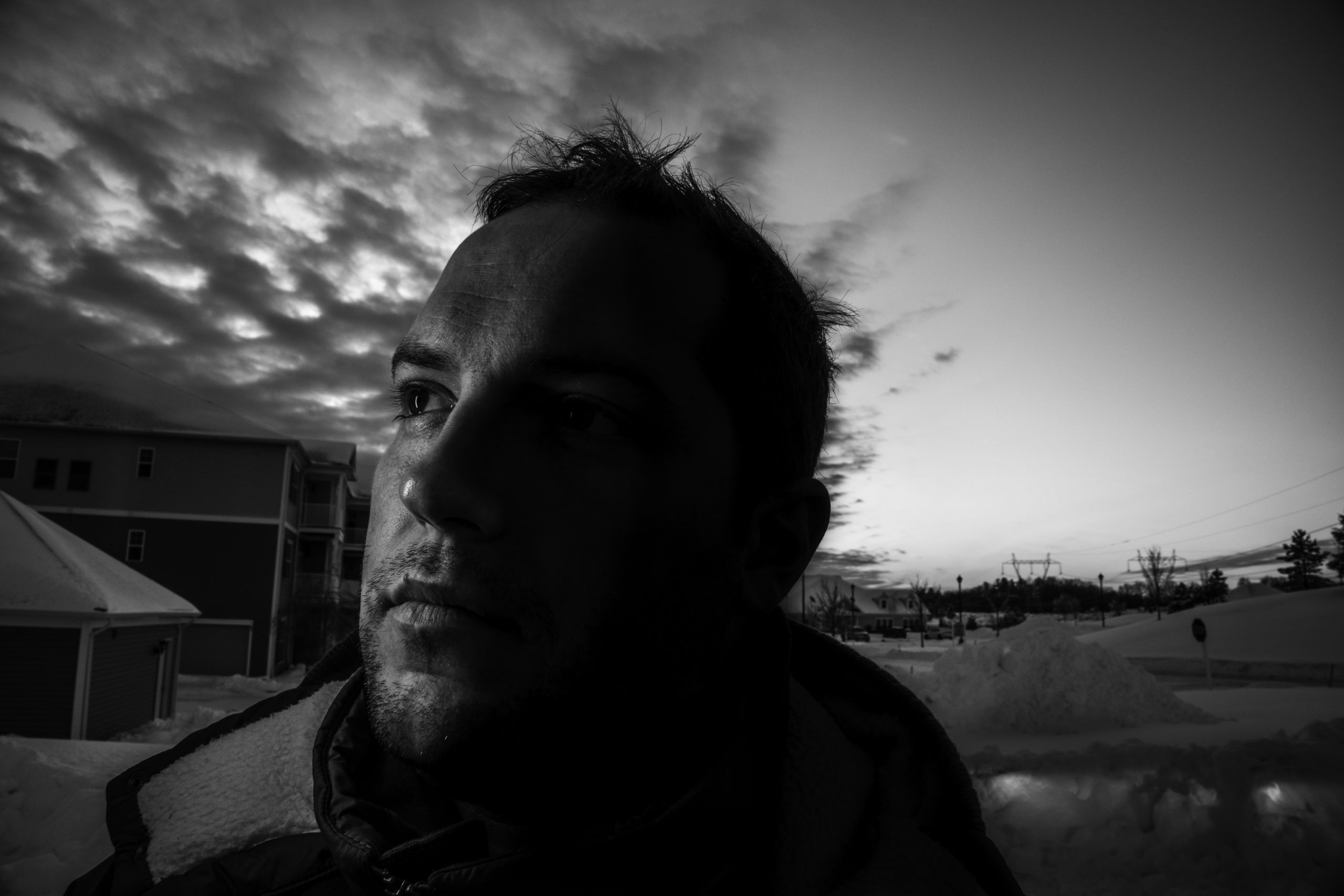 I grew up an Army Brat so my childhood was spent traveling around the U.S.A. and SouthEast Asia. I graduated from Prince George Highschool in 2005 and immediately started summer classes at Richard Bland College that summer. I graduated from RBC in 2007 with an Associate’s Degree of Science. I enrolled at the University West Florida in Pensacola in the Fall of 2007 and graduated in 2011 with a Bacheolor’s Degree in English Writing. I taught English in Seoul, South Korea after graduation and then enlisted in the Army in 2012. I met my wife, Jani, in 2013 while stationed in Vilseck, Germany. We were married in 2016 at my parents’ home in Florida. My son, Jonah, was born at Fort Hood, Texas in 2017. Currently, I’m attending classes at Syracuse University and working towards a Master’s Degree in Television, Radio and Film. My family is anxiously awaiting the arrival of my baby daughter, Joanna, who is due in July.

Put a Ring on It