For a school project, we were tasked with recreating all the sound from a short film. For this project, me and my partner went with a short film named “Uncanny Valley.” We chose it for its unique style and vast area of sounds that we could recreate.

“Uncanny Valley” is a short film about a dystopian future where some people have become addicted to virtual reality. One addict discovers a glitch in the system, revealing the true nature of the augmented universe he has been living in. 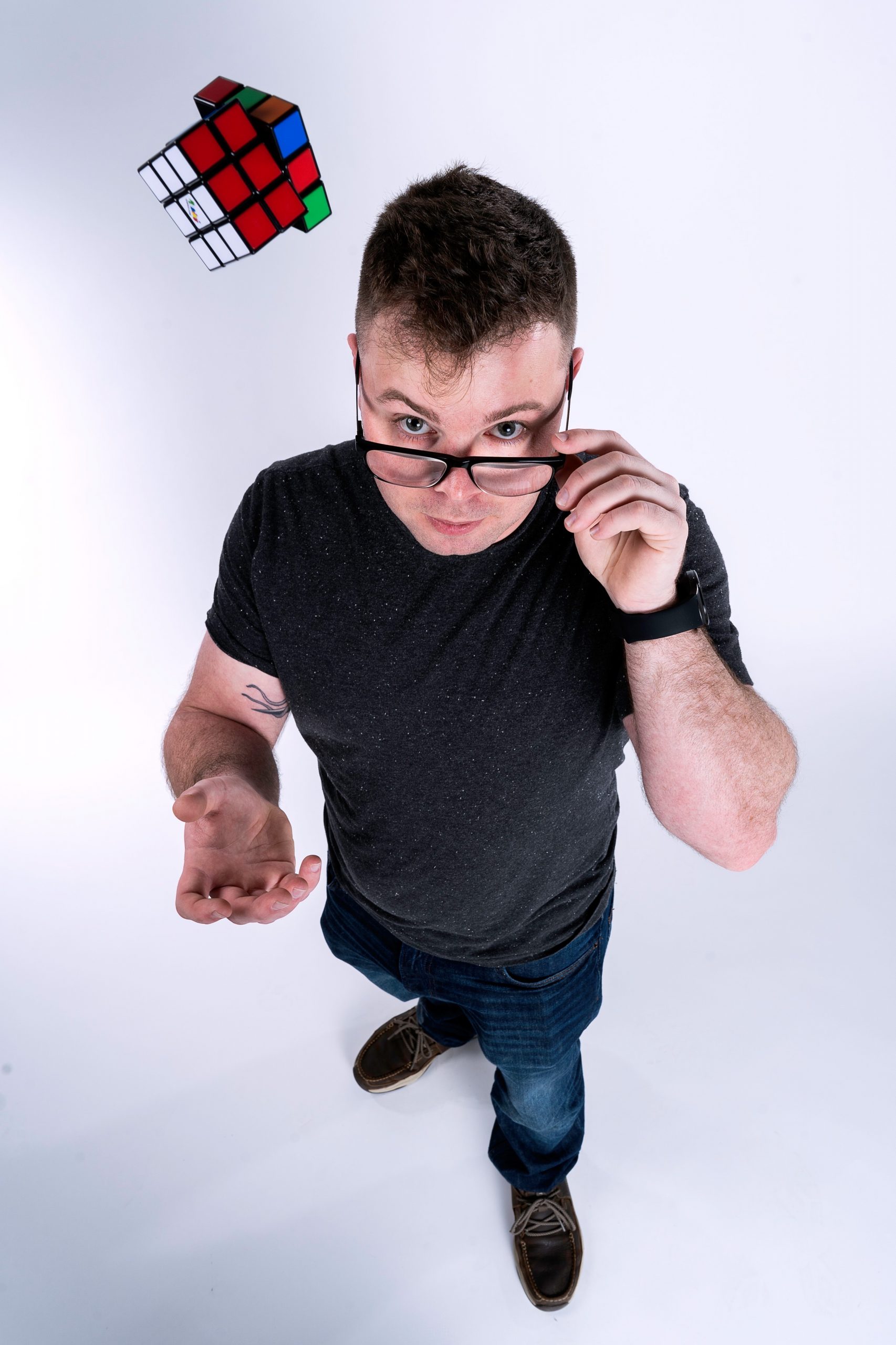