A Canal Runs Through It 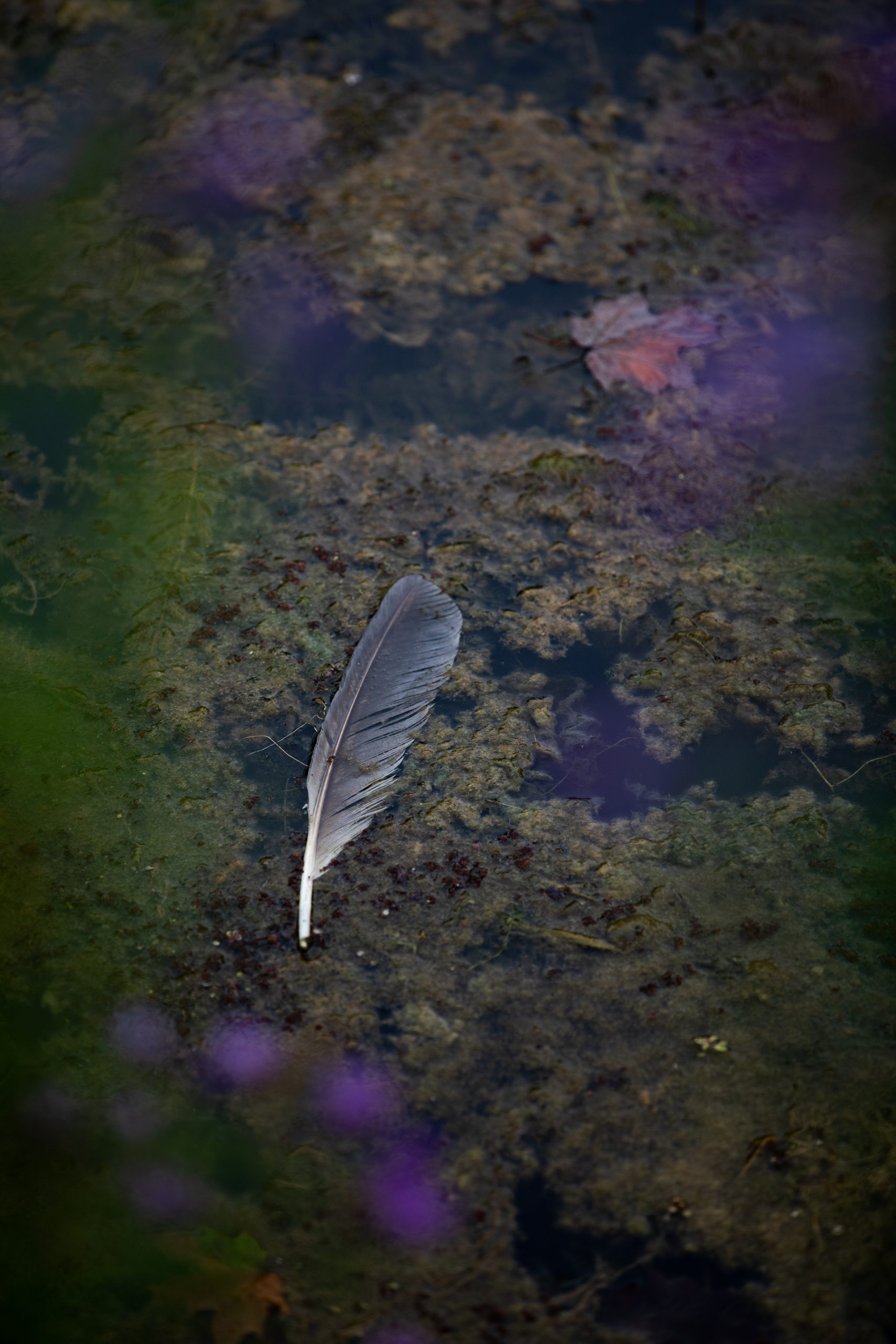 Tucked away on the outskirts of Syracuse is the Liz and Dave Beebe Camillus Erie Canal Park, where
waterways that used to transport salt from the Hudson River to Lake Erie by mule and ferry now provide locals with a place to find peace.

Established in 1972 when the state sold nearby abandoned canal lands to the Town of Camillus, the now 420-acre park was founded by Elizabeth and Dr. David Beebe, who said the action saved what remained of the old canal in Camillus from being filled in with trash and Solvay Process Company sludge. Over time, the couple has continued to add acreage through donations, purchases and leases, preserving a stretch of the 19th century Erie Canal and its aqueduct over Nine Mile Creek.
The aqueduct, a water-filled bridge that carries canal boats over rivers, streams and valleys, is New York’s only restored navigable aqueduct. In 2018, the Preservation League of New York honored the Camillus Park for its restoration of the 1844 aqueduct. The history of the canal can be found in the Sims’ Museum, a replica of the original Sims’ Canal Store that was located approximately two miles east of its present location.

Open year-round from dawn to dusk, the park has 14 miles of trails along waters used by fishermen, kayakers and the park’s own tour boats. Volunteers lead tours from summer until just before the waters ice over, teaching the history of the canal and its effect on New York’s economy. In the winter months, the trails are populated by cross-country skiers, snowshoers and adventurous runners. 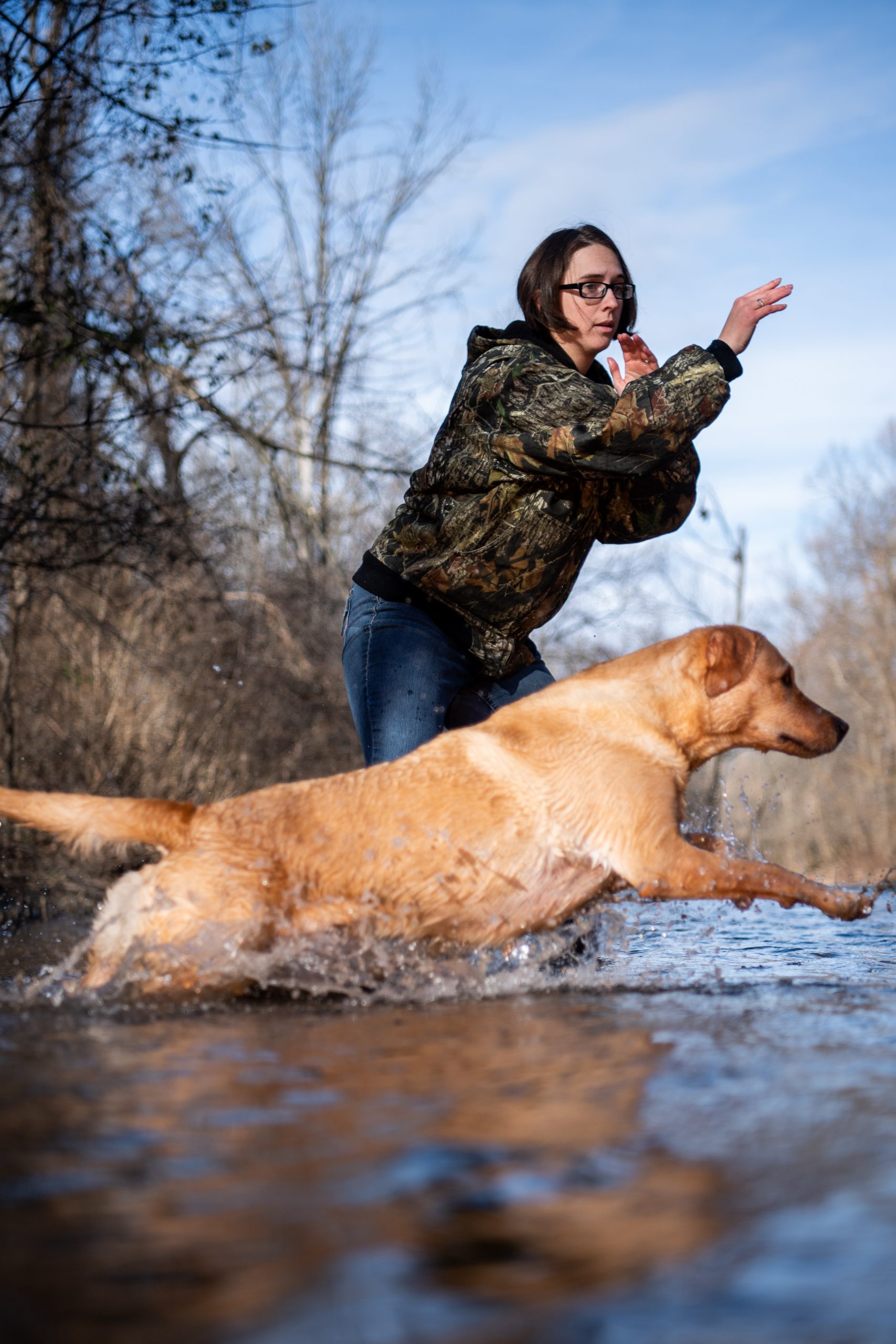