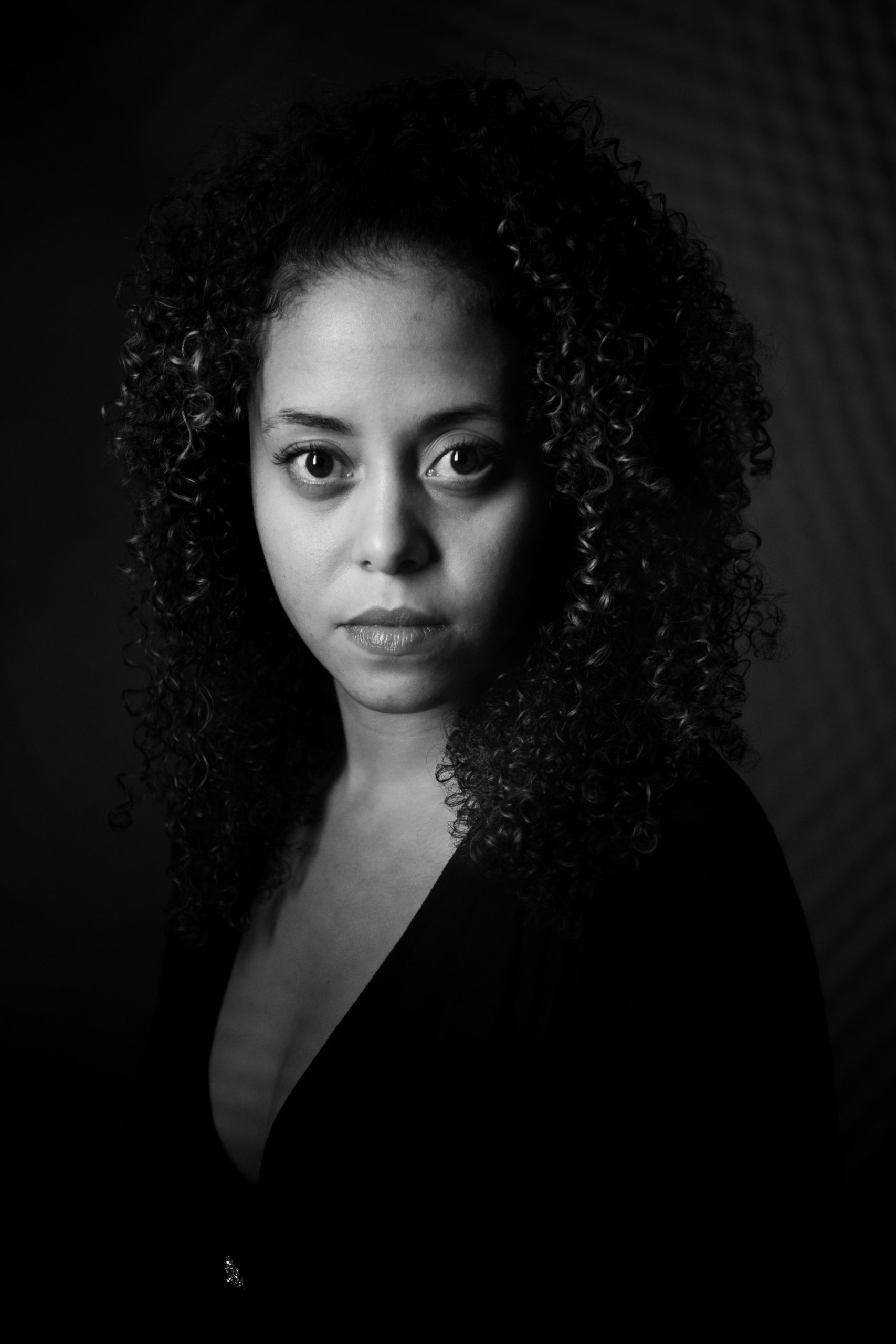 My love for photography began the summer I was entering high school and I received my very first cellphone. As my new iPhone came equipped with a camera I sought every opportunity to take a picture, especially of sunsets. I was born in New York and raised in New Jersey. I joined the Marine Corps in 2014, shortly after graduating high school. I’ve had the pleasure of being located in Southern California my entire career in the military, except for my time spent at S.I. Newhouse. I love being a photographer in the military and hope to share the knowledge I’ve gained at Newhouse with my fellow peers upon returning to work.