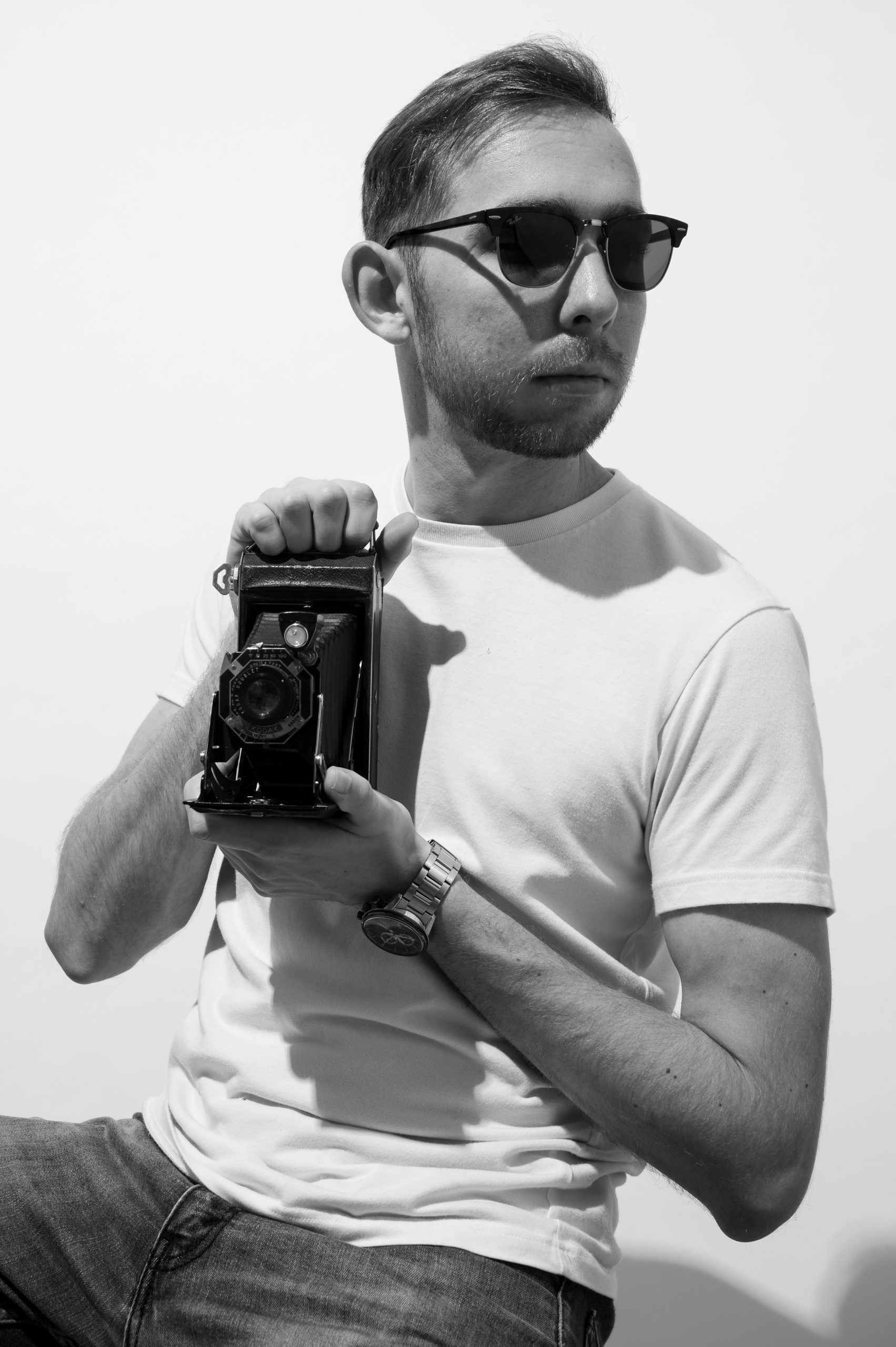 I’m originally from Cullman, Ala. I enlisted in the Navy in 2018. I reported to Navy Support Facility Diego Garcia where I worked as the command’s social media manager and as the editor for the base magazine “Tropical Times” Afterwards, I moved to NPASE Japan in Yokosuka, where I deployed with three ships, the USS McCampbell (DDG 85), USS Mustin (DDG 89) and USS Curtis Wilbur (DDG54). Now I’m attending Syracuse University as a part of the Military Visual Journalism Program. In July, I’ll be heading to USS Harry S. Truman (CVN 75) in Norfolk, Virginia.